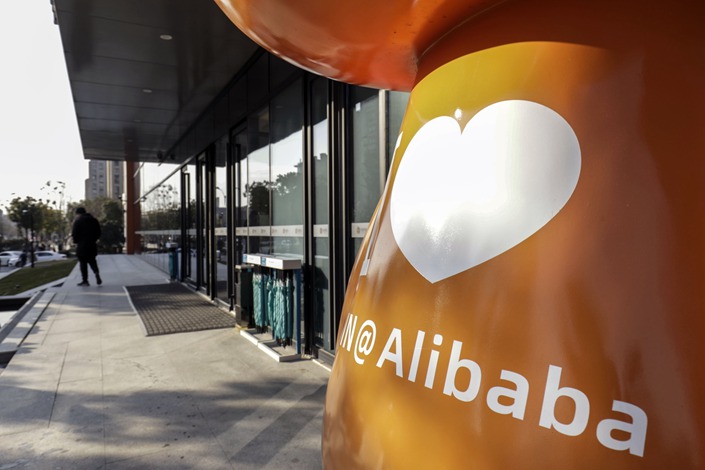 Revenue slid for the first time on record in the June quarter, though by an amount that was less than analysts projected. Sales by Alibaba’s core China commerce division declined 1%. The contraction marked an official end to a decade of sizzling growth for China’s internet giants, which began to wind down in 2021 when regulators slapped curbs on a range of sectors from e-commerce to social media.