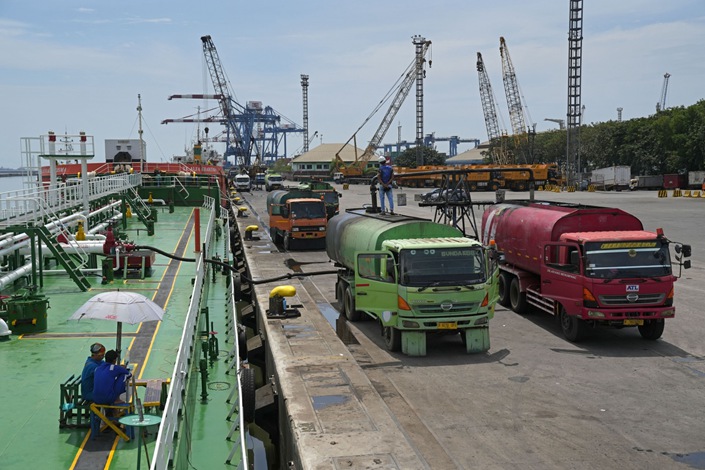 (Bloomberg) — Indonesia’s economy expanded better than estimates in the second-quarter, powered by a commodity-led export boom and robust spending that could nudge the central bank to begin its rate liftoff.

Gross domestic product grew 5.44% in the three months to June from a year ago, the statistics bureau said on Friday. That’s the fastest increase in four quarters and beats the median estimate of a 5.17% gain in a Bloomberg survey. Compared with the previous quarter, GDP expanded 3.72%, beating the consensus for a 3.47% rise.