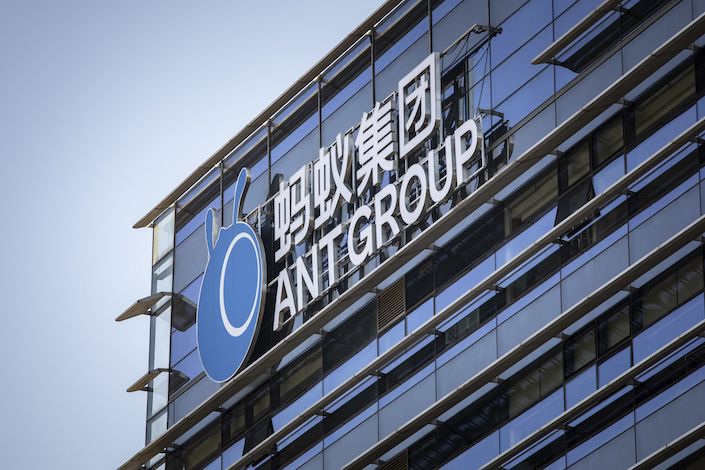 Ant has been restructuring its operations to meet a list of demands from Chinese regulators over the past year.

(Bloomberg) — Billionaire Jack Ma’s Ant Group Co. recorded a 17% profit decline in the three months ended in March as it reeled from the pain of a sweeping overhaul ordered by regulators.

The Hangzhou-based company contributed 3.7 billion yuan ($547 million) to Alibaba Group Holding Ltd.’s earnings, a filing showed Thursday. Based on Alibaba’s one-third stake in Ant, that translates to a profit of an estimated 11.2 billion yuan for Ant’s March quarter, down 17% from a year earlier. Ant’s earnings lag a quarter behind Alibaba’s.