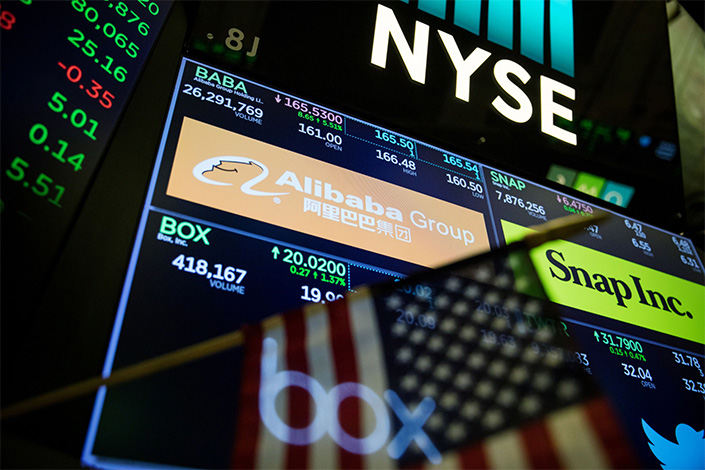 (Bloomberg) — U.S.-listed China stocks were volatile on Friday after some of the Asian nation’s largest state-owned companies announced plans to delist from American exchanges amid a spat over audits and generally worsening tensions between the world’s top two economies.

China Life Insurance Co., PetroChina Co. and China Petroleum & Chemical Corp. were among the decliners on the Nasdaq Golden Dragon China Index after they all disclosed their intentions to delist. The three firms all fell 1.5% or more on Friday.