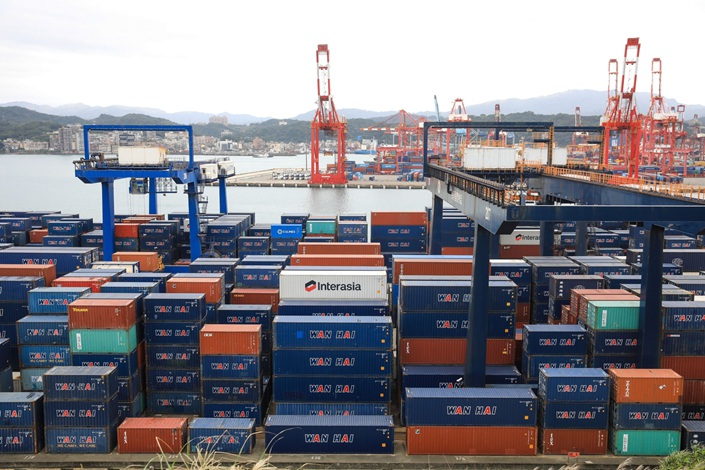 (Bloomberg) — The U.S. and Taiwan have started formal negotiations on a bilateral trade initiative to deepen economic ties, in a move likely to inflame already high tensions with China.

The first round of trade talks is set to take place “early this fall,” the Office of the U.S. Trade Representative said in a statement Wednesday, unveiling a negotiating mandate for the U.S.-Taiwan Initiative on 21st Century Trade announced in June. Discussions will cover trade facilitation, regulatory practices, anti-corruption standards, deepening agriculture trade and other issues, the office said.