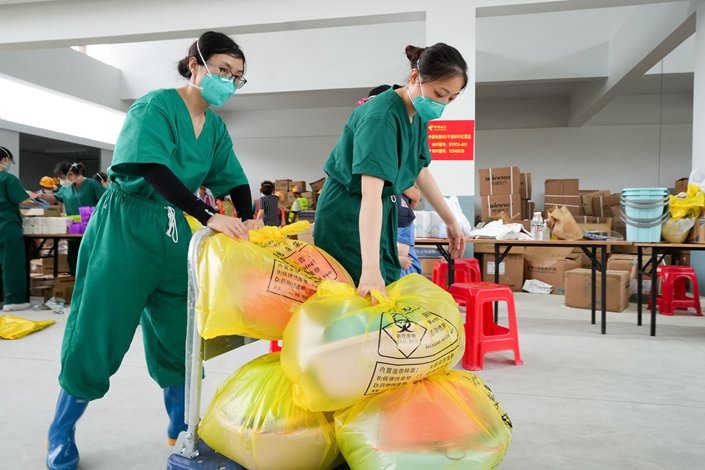 (Bloomberg) — China’s Covid-19 cases surged to a three-month high, driven by a worsening outbreak in the southern island province of Hainan that has become the country’s biggest since Shanghai was locked down in the spring.

The rising number of infections in other hot spots is also causing alarm, with hundreds of vehicles stuck on a state highway in Tibet after a neighboring province refused to allow travelers from the region — which is experiencing its own nascent outbreak — to enter. Authorities in the coastal city of Xiamen, meanwhile, began testing fishermen and their daily catches for the virus, for fear that it may be spreading through illegal trade and interaction among fishermen.