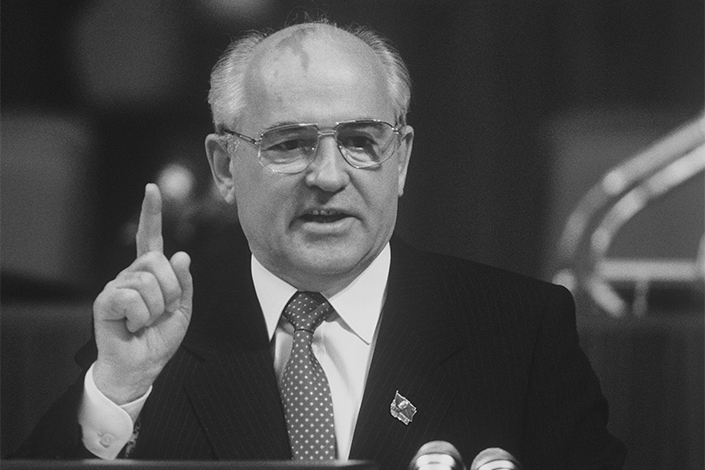 Mikhail Gorbachev,the last leader of the Soviet Union, has died at 91. Photo: VCG

(Bloomberg) — Mikhail Gorbachev, the leader of the Soviet Union whose attempts to shake up his country’s political and economic system led to the collapse of the Communist superpower and the end of the Cold War, has died. He was 91.

The Interfax and state-run Tass news services cited the Moscow hospital where Gorbachev died. The Central Clinical Hospital said his death followed “a severe and prolonged illness,” according to Tass.