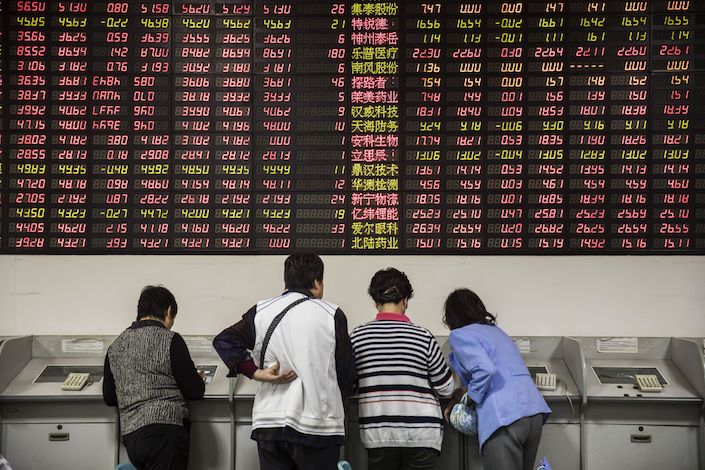 (Bloomberg) — China’s foreign exchange reserves declined for a second straight month to the lowest level since October 2018 as global financial asset prices dropped, according to the government.

Reserves decreased to $3.0549 trillion as of the end of August, down $49.2 billion from a month ago, data issued by the People’s Bank of China showed. That was slightly below the median estimate of $3.065 trillion in a Bloomberg survey of economists.