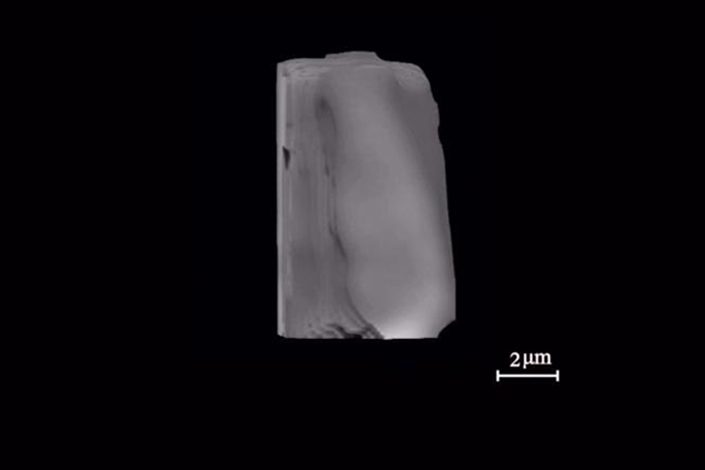 China retrieved Changesite-(Y), a new lunar mineral, during its Chang’e-5 mission to the moon. Photo: Xinhua

(Bloomberg) — China plans to launch three unmanned missions to the moon over the next 10 years, as it seeks to rival the U.S. in the new era of space exploration.

China’s National Space Administration, its equivalent of NASA, received approval to send three orbiters to the moon as part of the Chang’e lunar program, said Liu Jizhong, an official with the China Lunar Exploration and Space Program Center, according to state-backed CCTV.