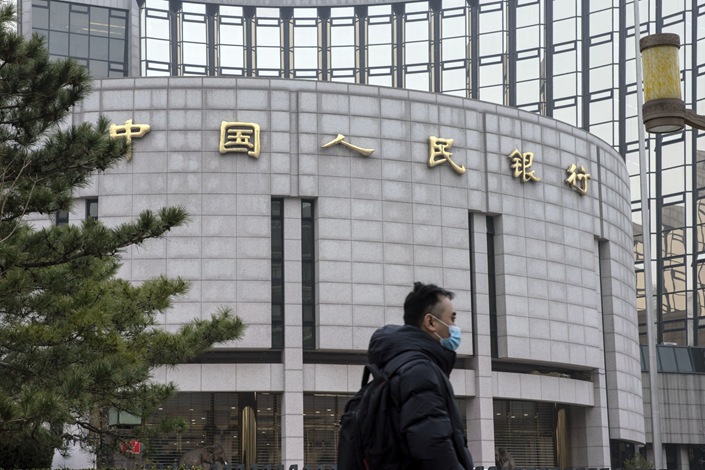 Jitters over a diverging monetary policy with the U.S. have already put the yuan on track for its worst annual loss since 1994. Photo: Bloombebrg

(Bloomberg) — China’s central bank drained liquidity from the banking system for a second straight month while leaving rates unchanged as it sought to ease pressure on the yuan from a widening policy divergence with the Federal Reserve.

The People’s Bank of China offered 400 billion yuan ($58 billion) via its medium-term lending facility, matching the median forecast in a Bloomberg survey. That would result in a net withdrawal of 200 billion yuan in September. The rate was held at 2.75% after being lowered by 10 basis points in August.