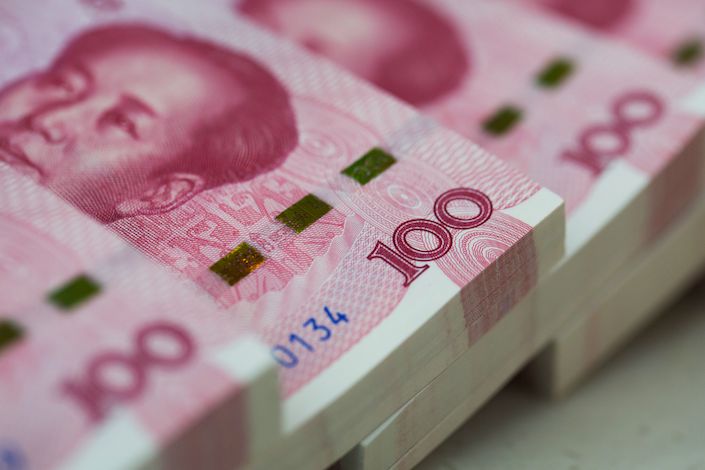 (Bloomberg) — The yuan fell in a signal that China’s efforts to buoy the currency with a record pushback in the reference rate and verbal warnings are barely holding back a selling wave.

The People’s Bank of China (PBOC) fixed the yuan at 6.9396 per dollar, 647 pips stronger than the average estimate in a Bloomberg survey of analysts and traders, the widest difference on record since Bloomberg started the survey in 2018. The onshore yuan dropped as much as 0.6% Monday even after state media cited the regulator as saying last week that companies shouldn’t bet on the direction and extent of currency moves.