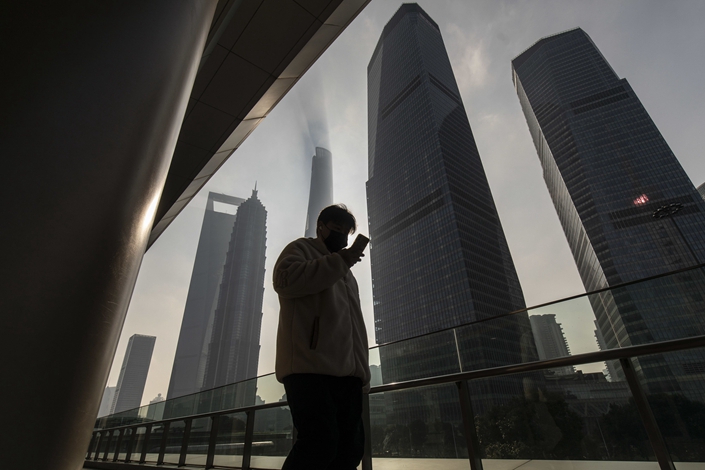 A lending rate cut is still expected by economists in the coming months to counter headwinds to growth. Photo: Bloomberg

(Bloomberg) — Chinese banks kept their main lending rates unchanged after the central bank paused its monetary easing and defended a weakening yuan, though a cut is still expected by economists in the coming months to counter headwinds to growth.

The one-year loan prime rate (LPR) was left at 3.65%, according to a statement by the People’s Bank of China Tuesday. The rate was last cut by 5 basis points in August. Sixteen of the 17 economists surveyed by Bloomberg had expected the rate to be kept unchanged.