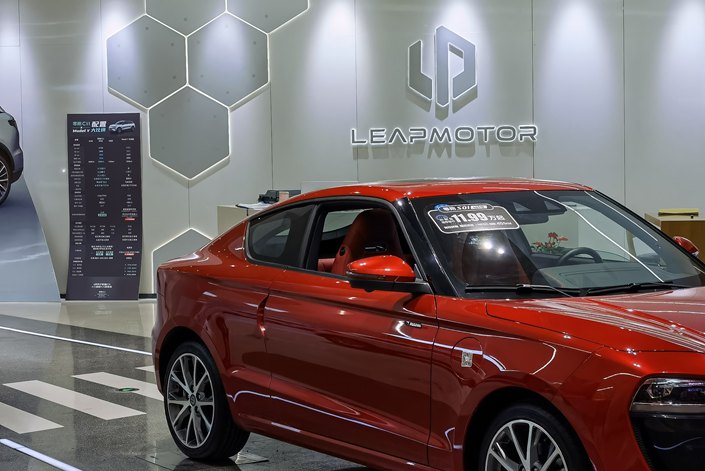 (Bloomberg) — Chinese EV-maker Zhejiang Leapmotor Technology Co. is in talks for commitments from five investors for about $300 million in shares to be offered in its Hong Kong initial public offering, according to people familiar with the matter.

Leapmotor could raise as much as $1 billion in the listing, which could start taking investor orders as soon as Tuesday, said the people, asking not be identified because the terms aren’t yet public. The cornerstone investors could pick up about one-third of the offering, based on the mid-point of a price range, the people said.