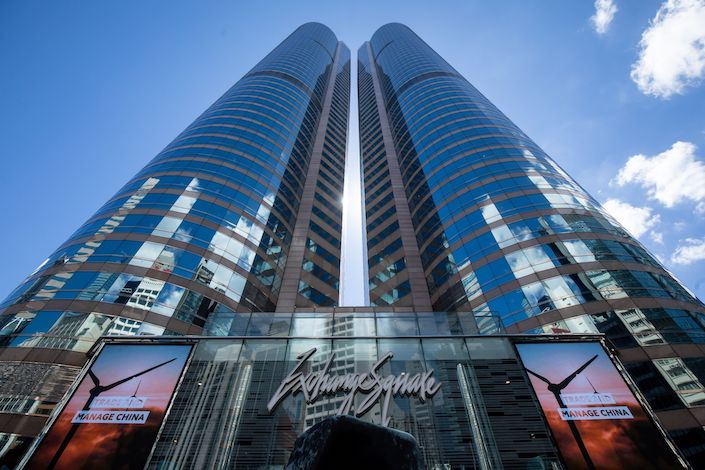 Hong Kong’s IPO market has been in the doldrums for much of the year, with proceeds down 78% from this time last year

(Bloomberg) — Hong Kong’s share of regional initial public offerings shrank to the lowest this century despite a recent pick-up in deals, costing the financial hub its position as one of Asia’s biggest listing venues.

Just $7.75 billion has been raised through first-time share sales in the city this year, representing 7% of the Asia-wide total, according to data compiled by Bloomberg. That’s the lowest share for Hong Kong since 1999, when it was just 6%, the data show.