Merck in Deal With Sinopharm to Bring Covid Antiviral to China 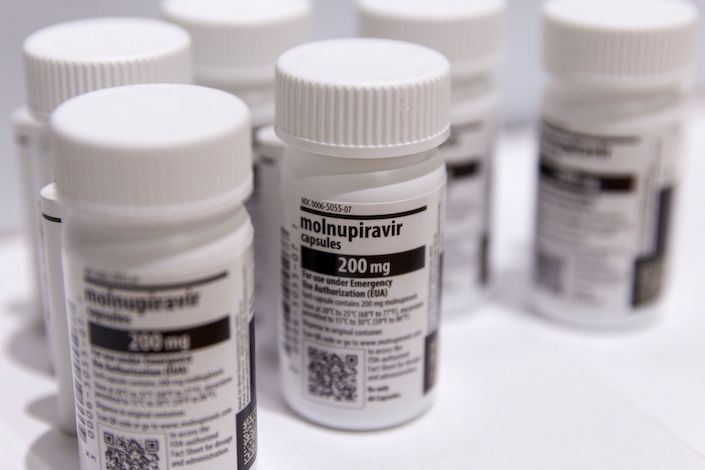 The drug, which Merck co-developed with Ridgeback Biotherapeutics LP, has not yet been approved for use in China.

Merck and Sinopharm are also evaluating the feasibility of a technology transfer that would facilitate production, supply and commercialization of molnupiravir in China, according to Sinopharm subsidiary China National Biotec Group, which signed the agreement with Merck.