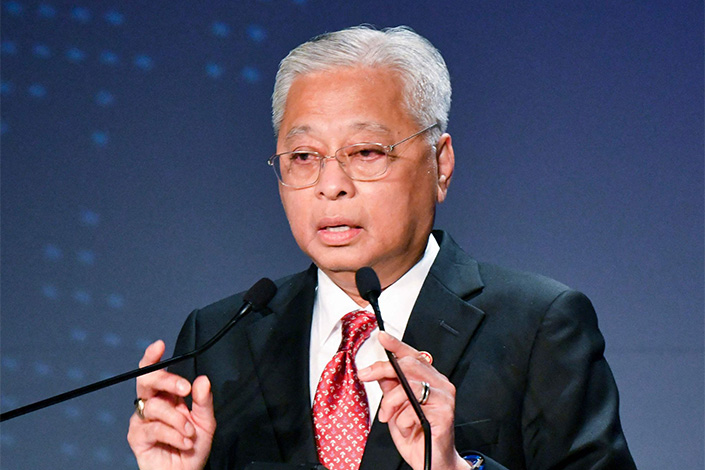 (Bloomberg) — Malaysian Prime Minister Ismail Sabri Yaakob announced the dissolution of parliament on Monday, paving the way for elections this year as his ruling party seeks to strengthen its position following a run of successful local polls.

Ismail said he met with King Sultan Abdullah Sultan Ahmad Shah to gain approval for the dissolution, and the Election Commission would decide on the date of the vote. By law, a general election must be held within 60 days after parliament is dissolved.