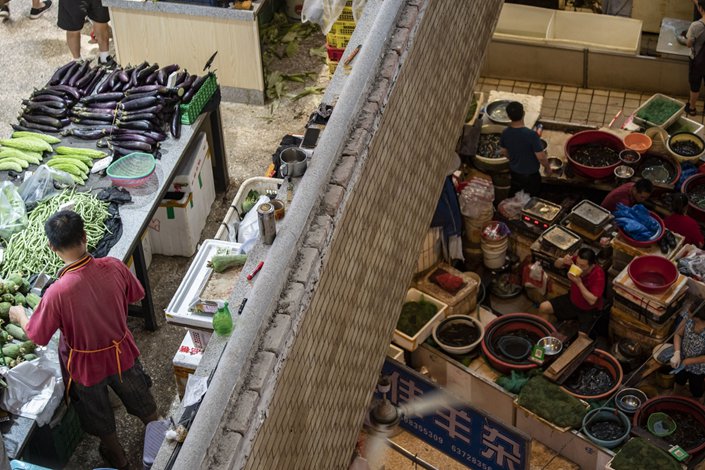 The consumer price index rose 2.8% last month from a year earlier, the National Bureau of Statistics said Friday, a rise largely driven by pork prices. While that was the highest since April 2020 and up from 2.5% in August, it was marginally weaker than the median forecast for a 2.9% increase in a Bloomberg survey of economists. Core inflation, which excludes volatile food and energy costs, slowed to 0.6% from 0.8% in August, the weakest pace since March 2021.