Opinion: What Markets Are Getting Wrong About Yuan Depreciation 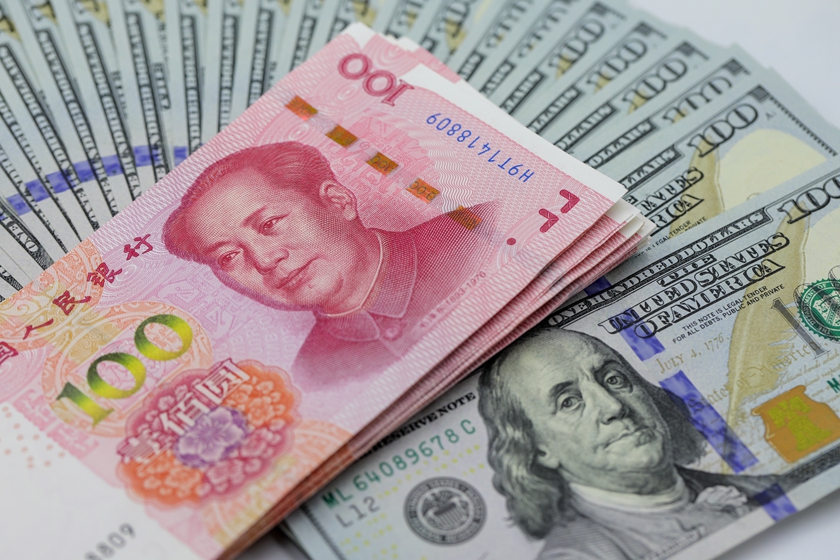 Compared with the yuan’s previous slides past 7 per dollar, this episode of weakness has been characterized far more by passive depreciation caused by the strengthening dollar. Photo: VCG

The yuan’s exchange rate against the U.S. dollar has once again become the focus of market attention after falling through a succession of important thresholds and hitting the lowest level since 2008.

Although the Chinese currency has weakened from 6.3 to 7.2 per dollar this year, a decline of 12.5%, it has been stable against a broader basket of currencies of China’s main trading partners, as measured by the CFETS RMB Index. The index, calculated by China’s foreign exchange trading platform, has fallen 1% over the same period and remained above 100, indicating that the depreciation of the yuan has been driven mainly by the strengthening of the dollar rather than domestic economic problems.