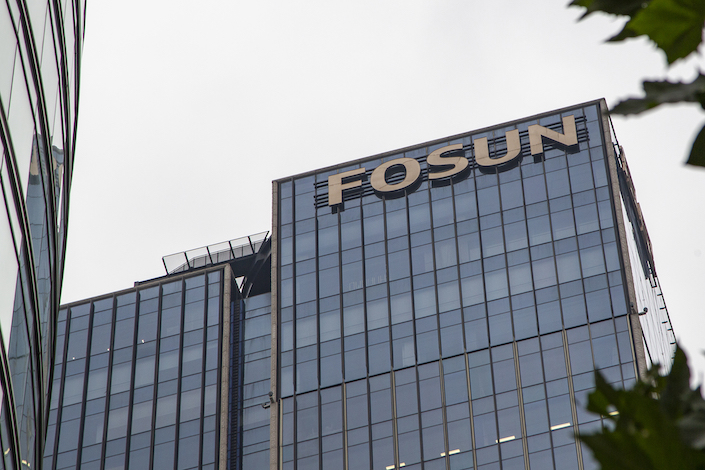 (Bloomberg) — Debt-laden Fosun International Ltd., one of China’s largest private conglomerates, told analysts that it aims to sell as much as $11 billion of assets in the next 12 months amid efforts to bolster its balance sheet and investor confidence.

Management plans to divest 50 billion to 80 billion yuan ($6.9 billion to $11 billion) of noncore assets as it works to focus on its consumer-discretionary business, according to Citigroup Inc. analysts including George Choi. The analysts cited a briefing Monday by Fosun management. The conglomerate considers its core assets to be its publicly traded pharmaceutical, retail and tourism arms as well as insurer Fidelidade, Citigroup said.