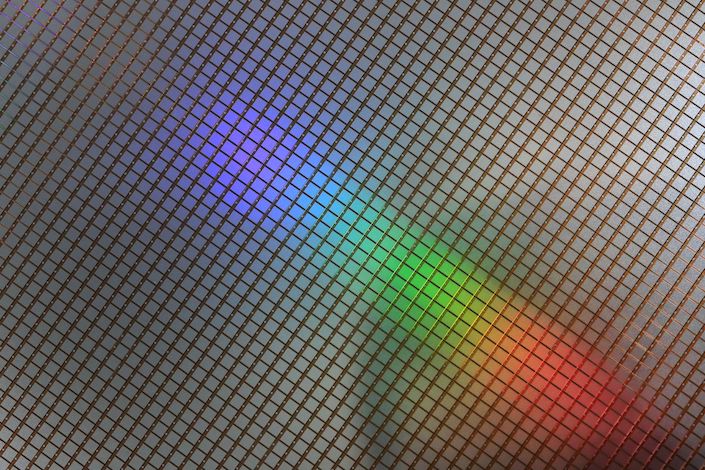 The new U.S. measures had a sizable impact on the $550 billion global chip industry

The rules seem to mostly target U.S. persons working in certain functions for semiconductor manufacturing equipment makers. That’s based on a document the Bureau of Industry and Security (BIS) published Friday to clarify export controls announced Oct. 7. The sanctions were introduced to keep cutting-edge chip technologies out of the hands of China’s military. But they amplified uncertainty around the tech industry and wrought havoc on global chip stocks.