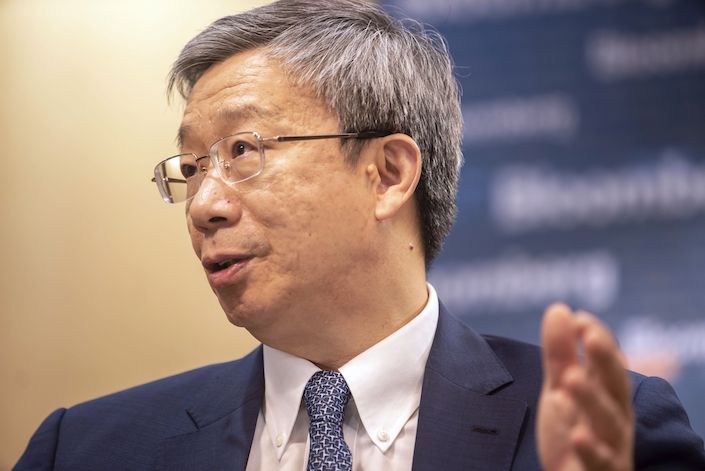 The two also addressed high and volatile energy and commodity prices in the meeting on the sidelines of a Group of 20 summit in Indonesia, according to a statement from the U.S. Treasury Department. The talk lasted more than two hours and had a “frank, constructive and positive tone,” according to a Treasury official who declined to be named.