China Seals One of the Biggest LNG Deals Ever With Qatar 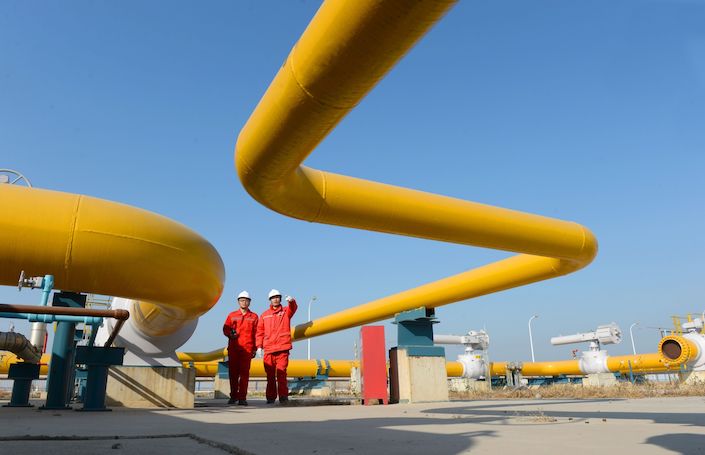 Qatar Energy will send China’s Sinopec 4 million tons of LNG a year starting in 2026, the state-controlled companies announced Monday in a virtual ceremony. The deal will last 27 years, making it China’s longest LNG supply agreement to date, according to data from BNEF. It’s also one of the country’s biggest in terms of volume.