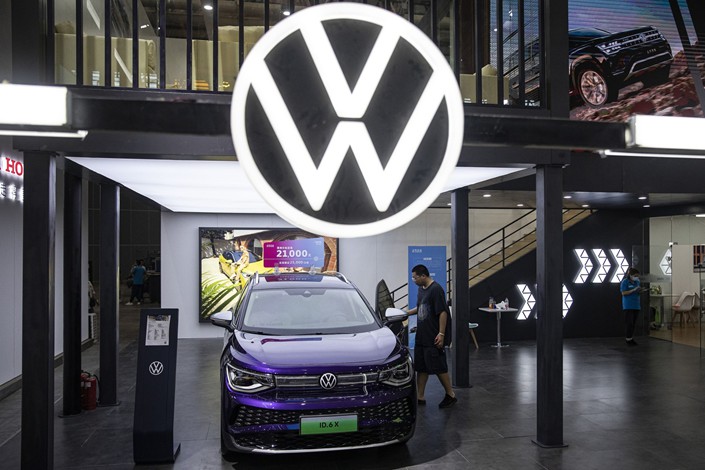 (Bloomberg) — Volkswagen AG has lowered its sales target in China by roughly 14% for this year as hopes fade that the “zero-Covid” policy would be significantly eased, after having caused widespread supply-chain disruptions in the auto industry.

The German carmaker plans to sell 3.3 million cars in China this year, on par with the previous year’s results and about a half million fewer than the 3.85 million previously estimated, the company’s China chief Ralf Brandstaetter said in an interview with Handelsblatt newspaper published Tuesday.