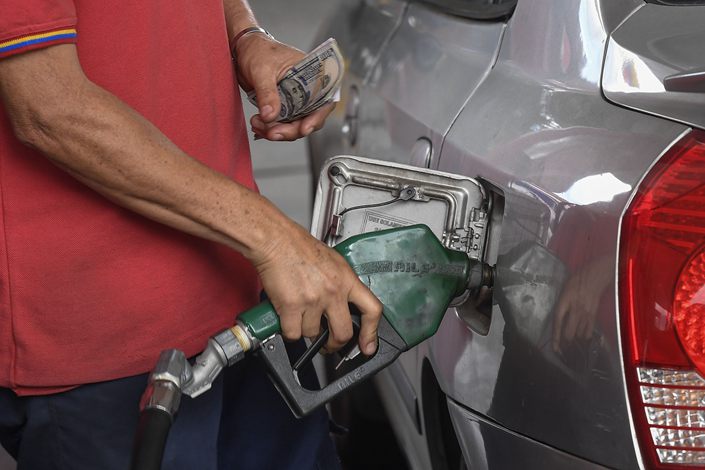 To further punish Moscow for the invasion of Ukraine, the European Union, in tandem with the Group of Seven, agreed to impose a cap at $60 a barrel on Russian crude, while banning most seaborne imports from Monday. Photo: Bloomberg

West Texas Intermediate rose toward $81 a barrel, building on last week’s near 5% gain, as key urban centers including Shanghai announced further easing of Covid restrictions at the weekend. The Organization of Petroleum Exporting Countries and allies including Russia agreed to maintain production at current levels on Sunday, pausing to take stock of the global market.