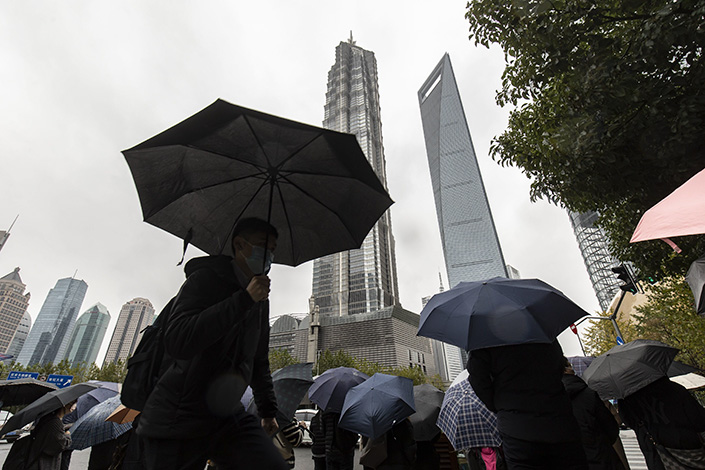 (Bloomberg) — High-rated onshore corporate bonds are yielding the most in more than a year, fallout from a debt-market sell-off that’s prompted individuals to unload fixed-income investments.

Yields on three-year AAA rated yuan notes reached 3.16% on Monday, the highest since November 2021. The past month’s climb has outpaced that in China’s sovereign-bond market, resulting in spreads reaching their widest level since April, according to data compiled by Bloomberg. The yield premium was the narrowest since at least 2006 just weeks ago.

The country’s bond market has been hit by shifting investor sentiment on inflation, with Beijing potentially nearing the end of monetary easing that had pushed yields lower this year. Meanwhile, yields steadily climbed in 2022 throughout much of the world as central banks have raised interest rates.