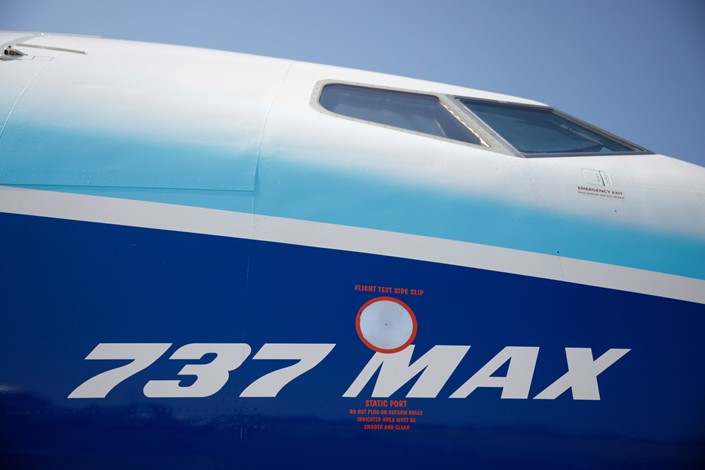 (Bloomberg) — Boeing Co.’s 737 Max finally returned to commercial service in China after a nearly four-year absence, a major boost to one of America’s top exporters in its most important foreign market.

China Southern Airlines Co., the country’s largest airline, operated the service Friday using the first 737-8 Max that Boeing delivered to it in November 2017. A Chinese airline hadn’t flown passengers on a Max since the model was grounded in March 2019 following crashes in Indonesia and Ethiopia that killed 346 people.