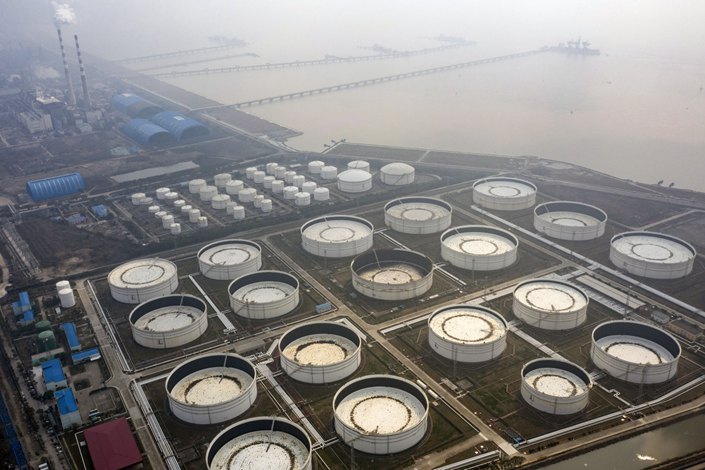 (Bloomberg) — Fossil fuel production in China soared in 2022, with coal and gas hitting record highs, as environmental targets took a back seat to energy security after a tumultuous year for prices.

That swamped some good news for the climate from the steel sector, where China cut output for a second consecutive year to make good on its promise to rein in emissions from the worst-polluting industry after power generation.