Zhinong Xi has worked in Kunming Education TV, CCTV "Animal World", "Oriental Horizon" and other media. In the early 2000s, Zhinong and his wife founded "Wild China" studio with a mission to “use the power of images to protect nature.” In 2016, Xi established the Changshan Nature Center in Dali, a center in Yunnan devoted to educating visitors about the biodiversity and the natural world around them.

Lihong Shi was a reporter for China Daily and the Liaison Director of the World Wildlife Fund (WWF) China Program. In addition to "Wild China" studio, she also founded the non-governmental environmental protection organization "Green Plateau". In 2002, she was awarded “Global Future Leader” by the World Economic Forum. The documentary film"Mystery of the Yunnan Snub-nosed Monkey" won the TVE award at England's Wildscreen Festival in 2002. Her co-production documentary "Waking the Green Tiger" won the 2012 Grant Heim Award for Environmental Reporting and other awards.

About SMART Talks on Climate Change:

SMART Talks on Climate Change is a program jointly launched by Caixin Global and Yale Center Beijing in 2022. It aims to provide the leaders of the next generation with opportunities for cross-border, cross-discipline and cross-generation dialogue with top scholars and leading experts on the issue of climate change. 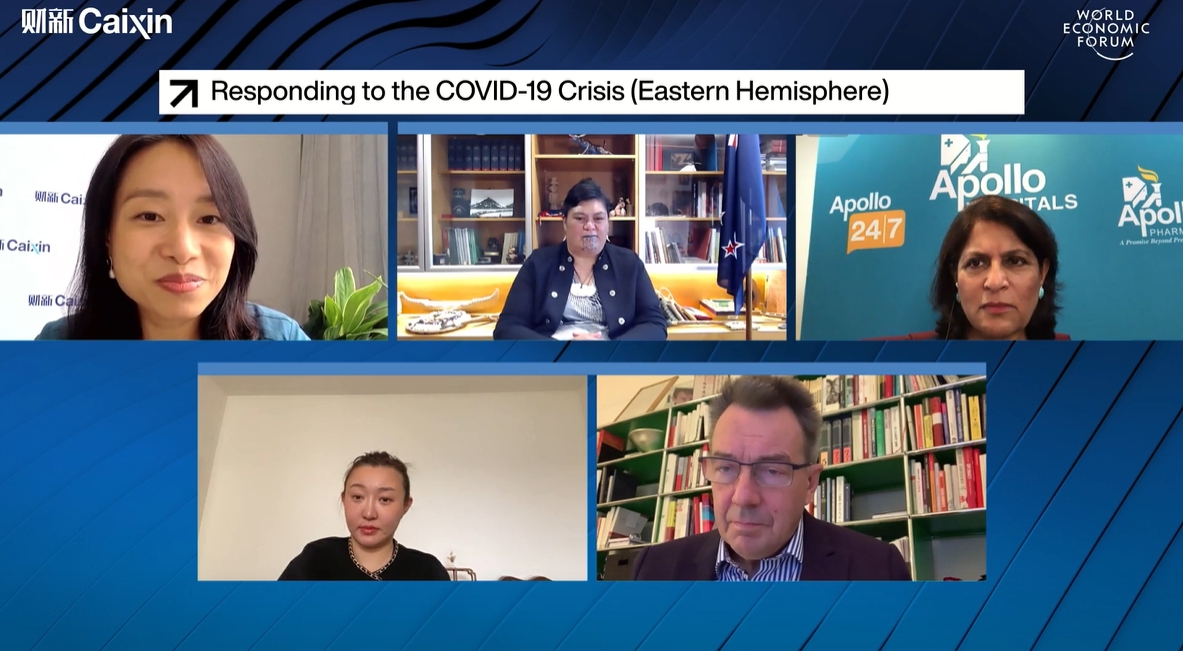 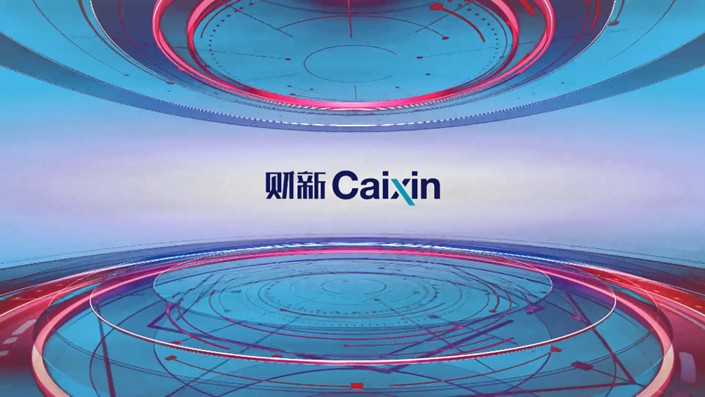 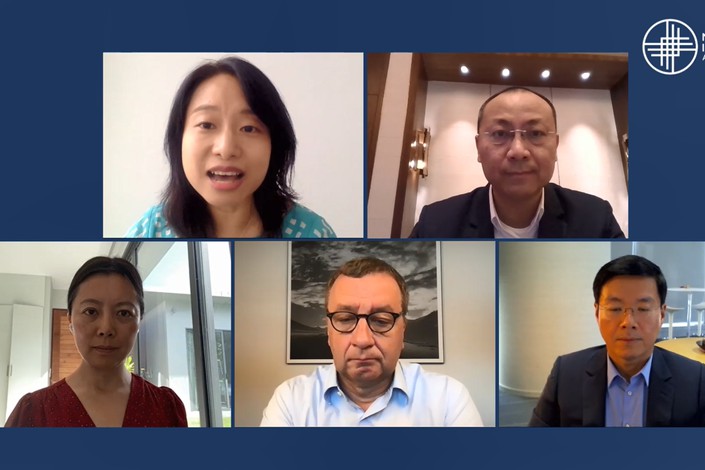