In today’s episode: speculation is brewing that a 62-year old may have taken his own life after being scammed by his own care home; WeChat, Tiktok and hundreds more Chinese apps have been permanently banned from India; and despite bouncing back from the virus fallout, the world’s second-largest economy is not in a rush to start ditching stimulus policies 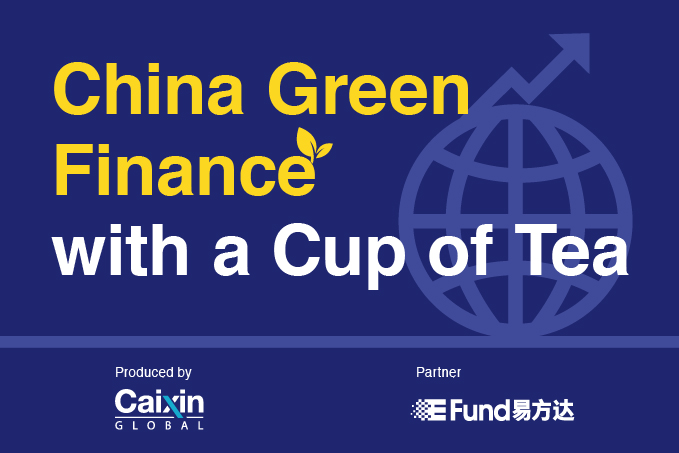