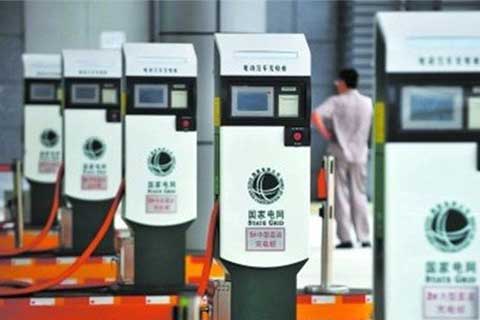 (Beijing) – Authorities in Beijing released a plan for promoting electric cars on June 27, calling for the construction of 10,000 rapid-charging stations throughout the city by 2017.

But ongoing efforts to revise China's standards for charging technology are plagued with technical disputes, and incompatibilities between those standards and the technology used by Tesla Motors Inc. mean that the charger network won't support the company's electric car models.