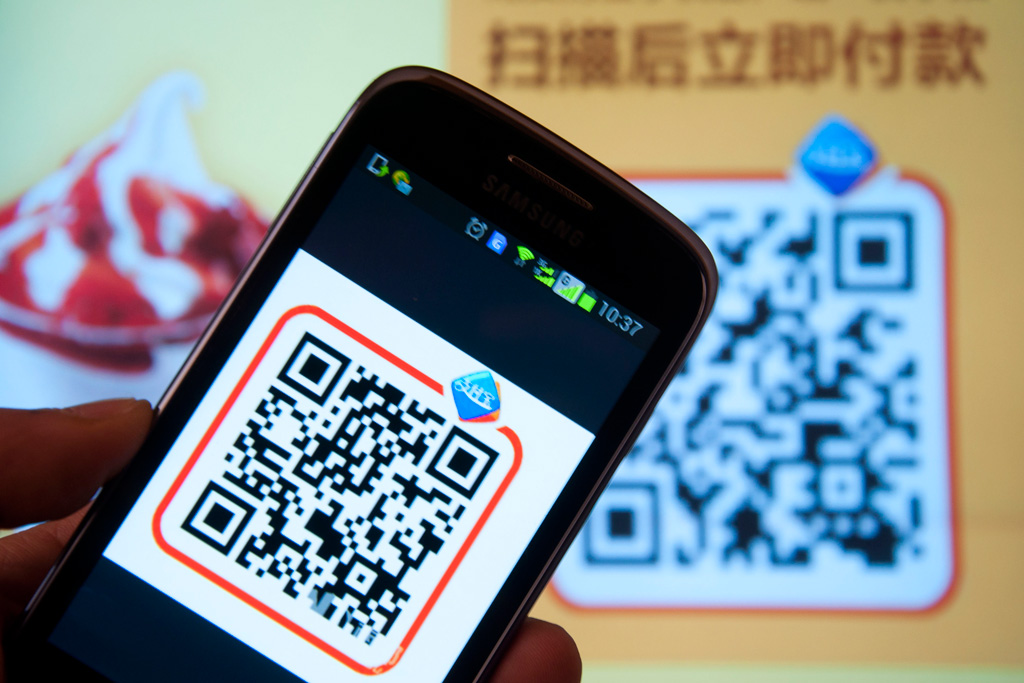 (Beijing) – Many news organizations have recently reported that UnionPay is going to start a type of payment business using a technology the central bank deemed unsafe a few months ago.

However, a source with knowledge of the situation said UnionPay, a state-backed company whose payment subsidiary competes with third-party payment companies, is not launching a quick-response (QR) code transaction business. It is only providing technical support to a payment company that wants to use UnionPay's influence to generate pre-launch buzz.

Nonetheless, the move by UnionPay has caused controversy. Critics say it would give UnionPay and its partner an unfair advantage in competition with other third-party payment companies, who were told by the central bank in March to suspend handling payments through QR codes – those black and white blotches that can be scanned using a phone's camera – for security concerns.

At first blush, the move would seem to put UnionPay in an awkward position given its close connection with the central bank. UnionPay was established in 2002 with the approval of the People's Bank of China, and former central bankers still fill its top ranks. The regulator requires that all bank cards issued in China carry the UnionPay logo and that all yuan-based transactions by bank cards be processed through its network.

So, is UnionPay disobeying its protector? Not really.

The type of QR code payment UnionPay and its partner are mulling is different than what the central bank banned.

The version Alipay and Tenpay were involved with required customers to scan a QR code that contained information such as a webpage with product or order information. Customers were then directed to the payment page in their smartphone's browser and they finished transaction there. In other words, the actual payment happened online. This is the payment method most people are familiar with and what was halted by the central bank. It is unsafe because the process is completed in open on the Internet, raising the possibility of fraud.

But what UnionPay and its partner are considering is different. Multiple UnionPay employees have referred to its method as a kind of offline payment.

This means every customer has a QR code that contains information about their personal bank account, similar to what a physical bank card carries. A merchant scans the customer's QR code and finishes the transaction. The process is similar to swiping a bankcard, except the physical card is replaced by a QR code. Another difference is a point-of-sale (POS) reader must be attached to a scanner.

This type of QR code payment avoids the risk the transaction can be hacked because the process is handled within the POS terminal's network.

"You'd have to break into the POS reader physically in order to get past the encryption system," a technician said. "But they usually have self-destruct mechanism, so it's much harder to meddle with the transaction through hardware damage."

The business for this latter type of QR code payment is not very lucrative, which is probably why UnionPay is making such a small commitment. Replacing physical cards with a QR code is just "the same wine in a new bottle," as a source close to UnionPay put it.

The source said these types of payment will face limitations regarding transaction amounts and what merchants can handle them.

"Is it worth it making so much effort on something with limited added-value and low convenience?" the source close to UnionPay said. "The UnionPay management doesn't think so."