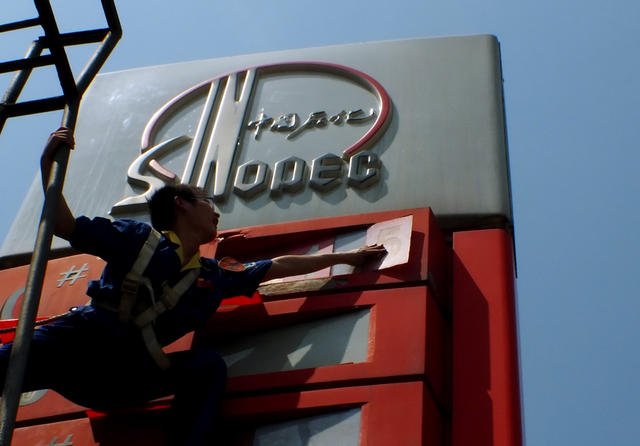 (Hong Kong) – Private and non-state investors are giving China Petroleum & Chemical Corp. (Sinopec) offers to buy shares in a sales subsidiary that is part of a restructuring pilot, a source with knowledge of the matter says.

The offers are non-binding and investors can still change their prices, the source said. Private companies, including Fosun Group, are making offers.

The oil giant would have about 10 subsidiaries with the mixed-ownership structure in future, Sinopec's chairman, Fu Chengyu, said in March.

Sinopec set up the sales subsidiary at the end of March. It involved over 30,000 gas stations, urban pipelines linked to stations, storage facilities and 20,000 grocery stores in gas stations.

Sinopec said the stake held by investors could not be larger than 30 percent of the sales subsidiary, and the outside investment would total around 100 billion yuan.

Sinopec announced conditions for potential investors on July 1. Conditions included the investor's reputation and whether investors had business that conflicted with Sinopec. The company did not set a detailed timetable for the restructuring.

The State-owned Assets Supervision and Administration Commission (SASAC) selected six state-owned enterprises to carry out certain reforms on July 15. Sinopec and other state oil producers were not selected.

The experiment aims to change the government's role into that of a shareholder focusing on investment returns, instead of overseeing daily operations.