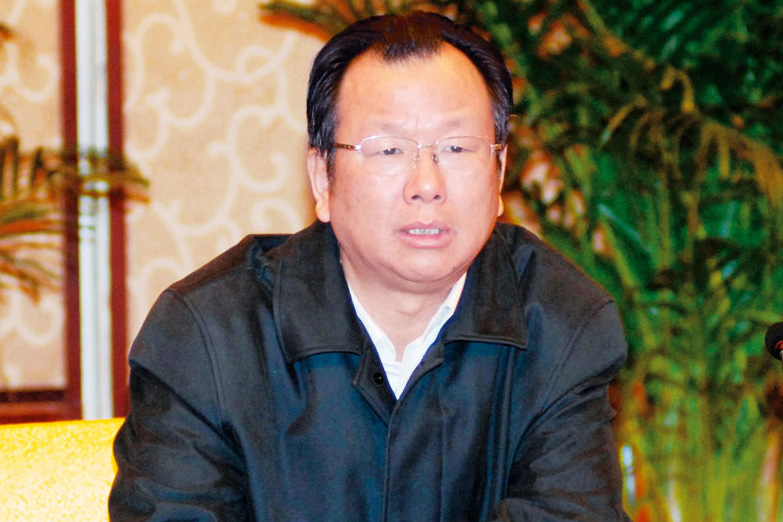 (Beijing) – A former senior official in charge of utility pricing at China's top economic planner was detained shortly after retiring at the capital's international airport, sources close to the matter said.

Cao Changqing, former director of the pricing department of the National Development and Reform Commission (NDRC), was detained around August 24 at Beijing Capital International Airport, sources said. Cao retired in May. It was unclear who detained him.

Calls to Cao's mobile phone were not answered.

He took over as head of the NDRC's pricing department in 2007. It supervises and approves prices for electricity, water and other public utilities and services.

"The department is one of the most powerful in the NDRC," a source in the electricity industry said.

The investigation into Cao is likely linked to a graft probe going on at the National Energy Administration, another source close to the matter said.