China Unicom Agrees to Host Tesla Rechargers at Its Branches 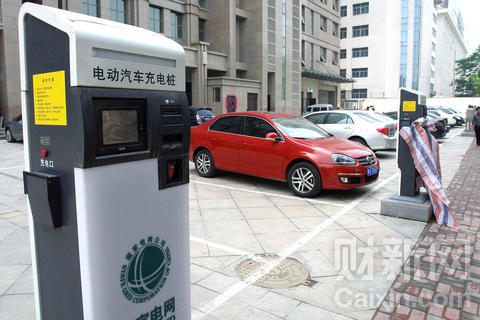 (Beijing) – American e-car maker Tesla Motors Co. said on August 29 it will install recharging facilities at 400 China Unicom branches in 120 cities around the country as part of a deal it worked out with the telecoms giant.

The agreement, which was signed in Chengdu as Tesla started sales in the southwestern city, will also see the two companies build bigger recharging stations in 20 cities.