CDIC Investigates Chinalco Head after Reports He Abused His Power 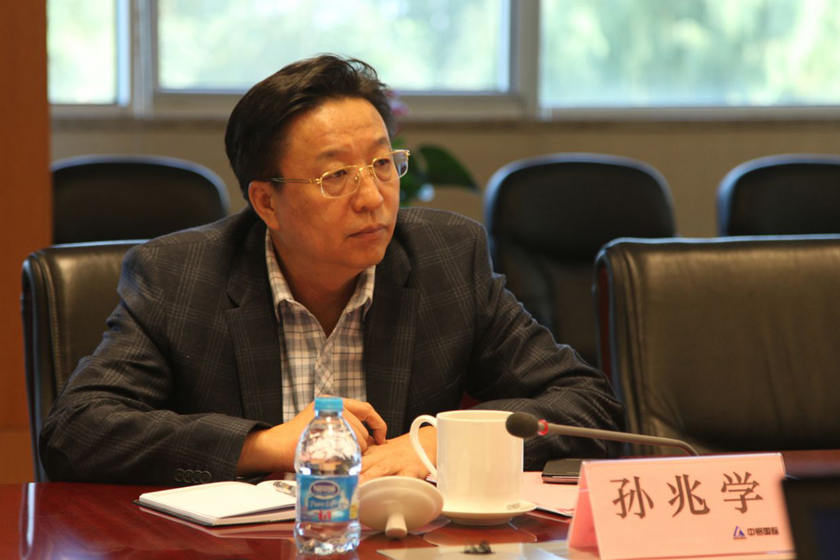 (Beijing) – The head of the state-owned Aluminum Corp of China (Chinalco) has been placed under investigation, and sources close to the matter say this comes after reports appeared he abused his power.

The Communist Party's graft buster, the Central Discipline Inspection Commission (CDIC), said on its website on September 15 that Sun Zhaoxu, Chinalco's president, is being probed for "serious violations of discipline," a phrase that often means corruption.

Sources close to the matter said Sun was reported for abusing his power about two months ago and the inquiry is likely linked to an overseas acquisition deal.

Sun's last public appearance was on September 11 when he attended the Summer Davos meeting in the port city of Tianjin.

Sun, 52, is a native of the northern province of Shanxi and a veteran of the non-ferrous metals industry. He started his career at a mine owned by Shanxi Aluminum Plant in Luliang in 1983. Sun worked at the mine until 2002, when he was appointed general manager of the Shanxi subsidiary of Aluminum Corp. of China Ltd. (Chalco), the listed arm of Chinalco.

In 2005, he was promoted to deputy general manager of Chinalco. A year later, Sun was transferred to state-owned China National Gold Group Co. as president and party head.

Sun returned Chinalco in October last year. He has also been chairman of China Rare Earths Co. Ltd., a wholly owned subsidiary of Chinalco since February.

The investigation into Sun is likely connected to an overseas deal while he was at China National Gold, sources close to the situation say. In 2008, the gold miner paid US$ 218 million to buy a 41.99 percent stake of Toronto-listed Jinshan Gold Mines Inc. from Ivanhoe Mines Ltd. Many analysts said at the time that China National Gold paid too much.

After the transaction, Sun was named chief executive and chairman of Jinshan.

Sun was seen as very capable leader, an employee of China National Gold said. During his tenure, the company's gold reserve rose from 275 tons to 1,380 tons at the end of 2011, making it the country's largest producer of gold.

Sun is the second Chinalco executive to come under investigation since late last year. Li Dongguang, former vice president of Chalco, became the subject of a CDIC probe in November.