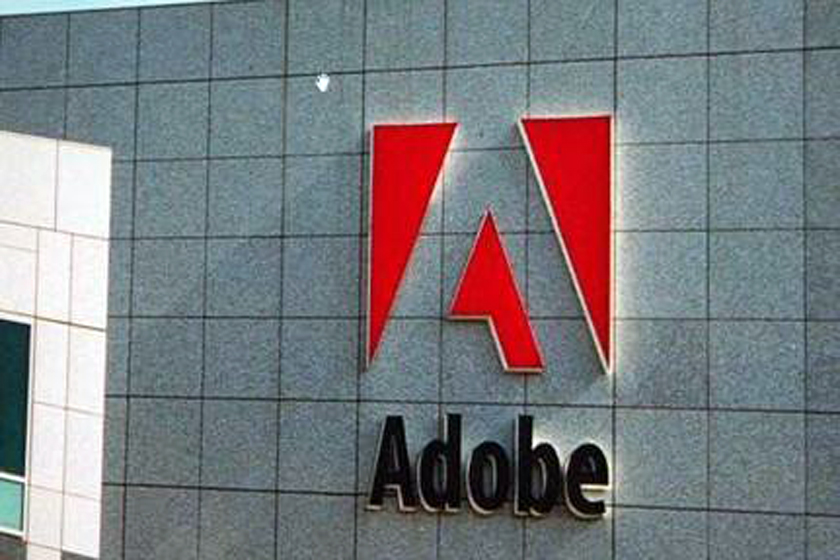 (Beijing) – U.S. software provider Adobe Systems Inc. will close its doors in China and fire most of its 400 employees in the country in late October due to poor business performance, company employees say.

Adobe will apparently keep open only its sales department and hand other businesses to its subsidiary in India.

"Everything came suddenly," one of the employees said.

Adobe's China head, Nan Ning-ju, sent out an e-mail about 5 p.m. on September 23 calling for a meeting of employees early the next day.

Several executives from Adobe's U.S. headquarters attended the 15-minute meeting on September 24 to talk about the closure and layoffs, employees who attended said. The executives said the employees will be asked to leave in batches.

The company said in a third quarter financial report released on September 17 that it suffered a 46 percent year-on-year decline in net profit to US$ 44.7 million. Third quarter revenue rose 1 percent to US$ 1 billion.

Adobe China did not recruit any new graduates this year, prompting speculation it was facing difficulties.

The 400 Adobe employees, including software engineers, researchers, designers and salespeople, will be paid compensation based on their time at the company. A small number of employees will be sent to India or the U.S. headquarters, company employees said.

Adobe closed its operations in Taiwan in December and sent part of the businesses there to Hong Kong.