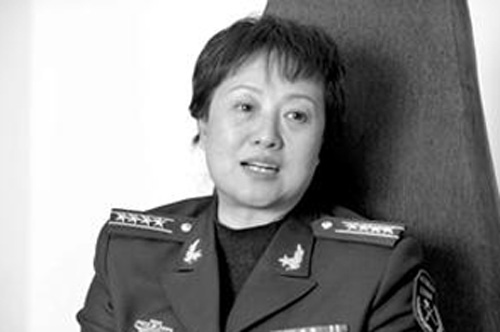 (Beijing) – Military prosecutors have detained a major general on suspicion she took bribes in construction projects, a source with knowledge of the matter says.

Gao Xiaoyan, 57, was taken away by the prosecutors on November 27, the source said on condition of anonymity. Only a small group of people were notified of the arrest.

She is vice political commissar and secretary of the Communist Party's discipline committee of the People's Liberation Army Information Engineering University in Zhengzhou, in the central province of Henan.