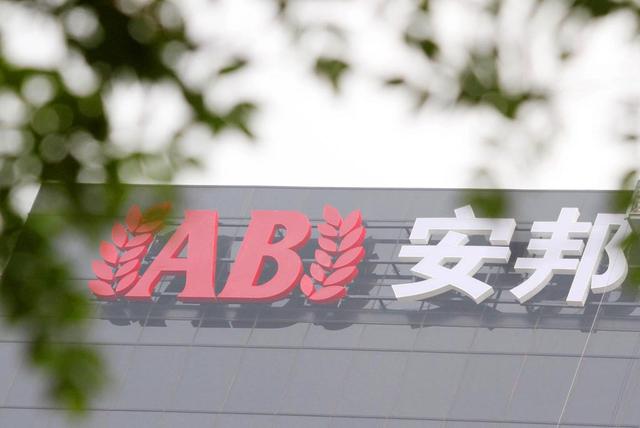 (Beijing) – The son of a legendary figure in Communist Party history has denied a report that he is the de fact head of an insurance company in Shenzhen that is in the spotlight for several large purchases at home and abroad.

Southern Weekend reported on January 29 that Chen Xiaolu owned more than 51 percent of Anbang Insurance Group Co. Ltd. through three private companies he had shares in.

On January 29, Chen told Caixin that he owned no shares of Anbang and only served as a consultant to the company. He said he had been a business partner of Anbang Chairman Wu Xiaohui for 15 years, but did not intervene in company operations.

Wu followed market rules when making Anbang's purchases, Chen said, and he only offered advice. He said he told Wu to invest in U.S.-dollar assets because the domestic economy has slowed and that of the United States is recovering.

Anbang was established in 2004, and now has more than 1 trillion yuan in total assets. A series of investments over a recent 13-month period has gotten attention at home and abroad.

The insurance company acquired 1.13 billion shares in China Merchants Bank for 13.68 billion yuan in December 2013, giving it 1.26 billion shares of the bank's stock.

In October, it bought the Waldorf Astoria, a luxury hotel in New York, for US$ 1.95 billion.

Then in December, Anbang became the largest shareholder of China Minsheng Banking Corp., using a series of purchases to take a 17.16 percent stake. Caixin estimates the purchases involved 40 billion yuan. The same month it signed a deal with the Dutch insurer Delta Lloyd NV to buy its Belgian banking operations for US$ 273 million.

Chen also said he did not invite Zhu Yunlai, a son of former premier Zhu Rongji, and Long Yongtu, China's chief negotiator when it joined the World Trade Organization, to join Anbang's board of directors.

He attended board meetings several times, Chen said, and met Long for the first time at a meeting.

Zhu was the president of investment bank China International Capital Corp. for 12 years, stepping down in October. Zhu was invited to join Anbang's board of directors but declined, a source close to him said. Despite this, Anbang listed him as a member anyway, the source said, removing his name on September 25 at his urging.

Long retired as a member of Anbang's board of directors in November 2013.

Chen Xiaolu appeared in the news in October 2013 when he apologized for physically attacking teachers at the Beijing No. 8 Middle School while a Red Guard during the Cultural Revolution (1966-76).