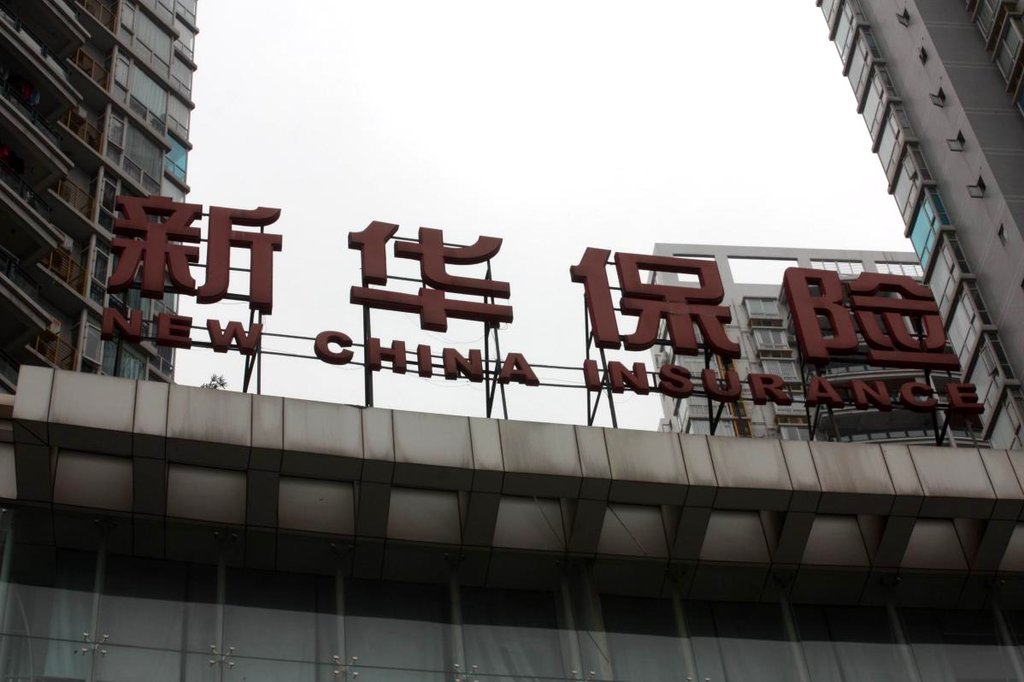 The Shanghai- and Hong Kong-listed firm resumed trading of its shares on March 2. It suspended them on January 19, saying that it was looking for a strategic investor with a "leading status in the Internet industry."

A source close to NCI said the firm had wanted to issue additional shares to the new investor, but changed its plan after its biggest shareholder, Central Huijin Investment Ltd., said it wanted to cash out some of its holdings in the company.

NCI's board of directors agreed to the proposal because the company did not have a great need to replenish its capital, the source said.

NCI said its shareholders still think Internet finance is the direction of future business and it will continue to develop insurance products using Net technologies.