China 'to Hold Officials Accountable for Life for Environmental Problems' 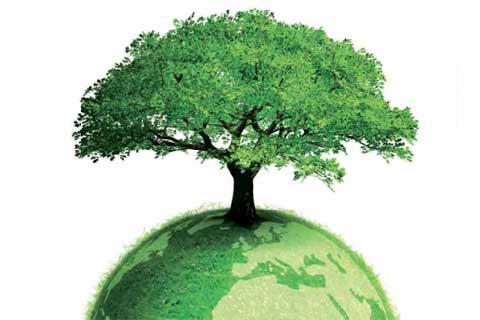 (Beijing) – China will start holding officials accountable for the entirety of their lives for pollution problems that occur on their watch, a top official said on May 7.

Zhang Yong, a deputy director of the National Development and Reform Commission (NDRC), the country's top economic planner, said officials who fail to prevent problems such as pollution of waterways or soil contamination cannot be promoted or hold other positions.

They will also be held responsible if problems crop up after they've moved on in their careers, he said. "Even if they have been transferred to different jobs or jurisdictions, they will still be held to account over their past failures to safeguard the environment," Zhang said.

He added that officials could be prosecuted if they are found to have been derelict in overseeing the protection of the environment.

The central government published a document on April 25 that Zhang described as a roadmap to guide local governments on ways to pursue more balanced development. The roadmap calls for the central government to introduce specific targets for cutting emissions and reducing water pollution, among other measures.

Zhang said that several central government agencies including the NDRC are also working on establishing specific punishments for local officials whose work leads to environmental damage. These punishments will range from warnings to handing cases to prosecutors so criminal charges can be pursued, he said.

China's economic development over the past three-plus decades is often seen by experts and many in the public as the blind pursuit of growth at the expense of air, water and soil quality. The public is becoming increasingly alarmed at the smog shrouding their cities and reports that heavy metals are poisoning the fruit and vegetables eaten every day.

The Ministry of Environmental Protection published a report last year that said more than 16 percent of the country's soil failed to meet national standards due to contamination by heavy metals such as cadmium, mercury and lead.

As the economy slows, the government is facing a dilemma: continue with the old growth model or clean up the environment.

Zhang said China can neither go back to the days when the environment was better but the people lived in poverty, nor can it continue with the approach to economic growth it has used since the late 1970s.

The central government document also says that the appraisal of officials should no longer be tied too closely to GDP results, and Zhang said new metrics such as efforts to protect the environment and cut emissions will be used.