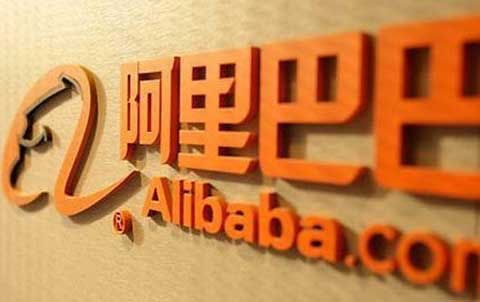 (Shanghai) – The e-commerce giant Alibaba Group Holding Ltd. will take a 30 percent stake in China Business Network (CBN) in a deal worth from 2.5 billion yuan to 3 billion yuan, a source with knowledge of the matter says.

Alibaba Group bought the stake in the financial media outlet through a new firm, the source said, and the deal is intended help the e-commerce giant extend its reach into financial services.

CBN is part of Shanghai Media Group (SMG) and has a range of businesses, such as TV, radio, newspapers, magazines and websites, and it has been exploring financial information services.

Hundsun Technology said in November that it would join other investors, including CBN and Ant Financial Services Group, an affiliate of Alibaba that operates the popular online payment service Alipay, to invest about 390 million yuan into its subsidiary Shanghai Gildata Inc., a provider of financial information and data services.

The same month, SMG's president, Li Ruigang, said at an investors' meeting that his company would establish ties with a large company that had unique financial resources.

After the investment, Qin Shuo, the incumbent editor-in-chief at CBN who has served it for 12 years, will be replaced by Zhou Jiangong, editor-in-chief of Forbes China, another source said.

In the second half of last year, CBN started restructuring its personnel, reporting procedures and the business operations of its platforms in a bid to improve efficiency.