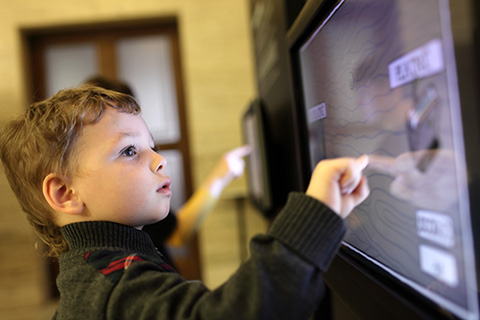 (Beijing) – The capital's sole cable TV network operator says it will establish a firm with investors including a subsidiary of Alibaba Group Holding Ltd. to expand upon a movie streaming service similar to Netflix in the United States that it has been trying out.

Beijing Gehua CATV Network announced the plan on June 15 to form a company with investors including an investment subsidiary of New York-listed Alibaba Group; China Film Co. Ltd.; and National Radio and TV Network Co., which was founded last year with 4 billion yuan from the Ministry of Finance.