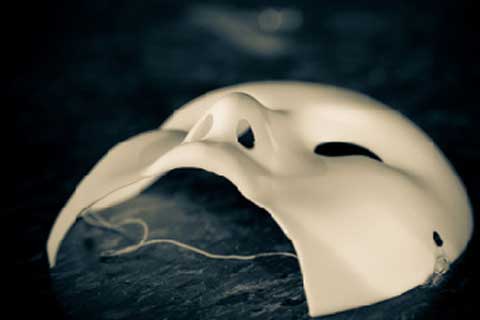 (Beijing) – The share price tumble of a Hong Kong-listed movie special-effects company in early June has put the spotlight on a businessman who is believed to be linked to disgraced officials and businessmen, and to have built his fortune through a number of controversial deals.

After a 41.4 percent share price retreat on June 3, speculation mounted that executives at Digital Domain Holdings Ltd., a special effects producer for several Hollywood blockbusters, were being investigated, even though a company executive denied it.