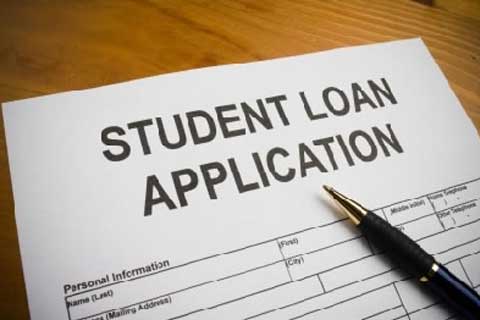 (Beijing) – College and graduate school graduates will have up to 10 more years to repay their student loans so they will be face less financial pressure, the top committee of the State Council, said after meeting on July 8.

Students will now have 20 years to repay the loans they take out to finance their higher education. The current terms are either 10 or 14 years, depending on where the loans are issued.

Borrowers will also have a period of up to three years to repay only interest. The previous period was two years.

The cabinet's committee did not say when the new rules take effect.

The State Council's top committee approved the changes as a way to support impoverished students, said Premier Li Keqiang, who presided over the meeting. The standing committee's 10 members meet about once a week between the two full annual meetings of the 35-member cabinet.

Extending the repayment period will ease pressure on many colleague graduates, but 20 years is still not enough time, said Xiong Bingqi, deputy director of the 21st Century Education Research Institute. He suggested the government increase the period to a maximum of 30 years, following the practice of the United States.

He also said the government should put more emphasis on job creation. "The key is solving the employment problem for college graduates,” he said.

A poor job market makes it harder for graduates to repay their loans, Xiong said, meaning greater risk for banks that could affect the issuance of future loans. "As long as employment conditions are bad, people will default on student loans.”

China launched a trial student loan program in eight cities in 1999, and a year later it was rolled out nationwide. Students do not need to put down collateral to get the loans from banks.

The first borrowers under the pilot program had trouble repaying their loans within the required four years after graduating. Many universities reported in 2003 that more than one-fifth of their students in the program defaulted on their loans.

This prompted the central government to make changes to the program, extending the repayment period first to six years and then to 14.