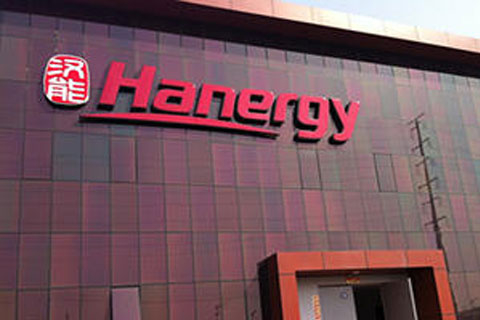 (Beijing) – A subsidiary of a mainland solar panel maker who has seen trading of its shares halted and an inquiry by Hong Kong's securities regulator launched into it said on July 20 it has canceled a deal with its parent company, four days after saying it would cut its number of connected transactions.

Hanergy Thin Film Power Group said it has canceled a deal it signed with its parent, Hanergy Holding Group Ltd., at the beginning of this year to buy solar modules from 2015 to 2017. The deal was to be worth 13.61 billion yuan per year.