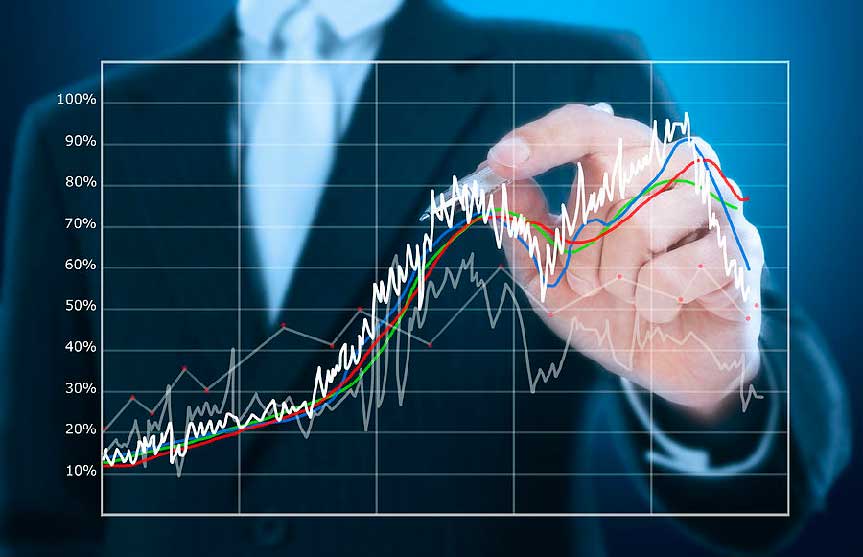 (Beijing) – The firm that has spearheaded the government's stock market bailout has invested 200 billion yuan to create five public funds, two people with knowledge of the matter say.

China Securities Finance Corp. (CSF) is said to have plowed at least 1 trillion yuan into the A-share market since July 6, snapping up stocks to prevent their prices from collapsing amid the most severe liquidity crisis the bourse has seen in years.

It did not disclose how much capital it has invested and will continue to invest in the market, nor did it say which stocks it bought.

Two of the funds were established on July 13 and the other three on July 31, the sources said. They are managed separately by five fund management companies, each of which invested 10 million yuan into their fund. The CSF invested 40 billion yuan into each of the funds. Outside investors cannot buy in.

The investment companies operate the funds themselves but can only buy from a pool of 700 to 900 stocks picked by the CSF, said one of the sources, who works with a fund management company in the capital.

The CSF has laid out specific rules as to when the companies should buy shares, he said. In general they must "buy a stock only when its price is falling and not when it is rising."

This strategy puts a fund at a bigger risk of losing money, the person said.

The new funds are managed separately from all the other funds of those companies, and all investment decisions are made collectively by a committee inside the fund companies, he said. The primary purpose of the funds is to help the CSF stabilize the stock market and there is no profit requirement.

The CSF was co-founded by the country's major commodities exchanges and the Shanghai and Shenzhen bourses.

Its original responsibilities included financing margin trading and short-selling through brokerage firms. It rose from obscurity in early July, when the CSRC tapped it with the task of purchasing stocks to prop up the market.