In Depth: How General Used His Military Service to Amass Fortune 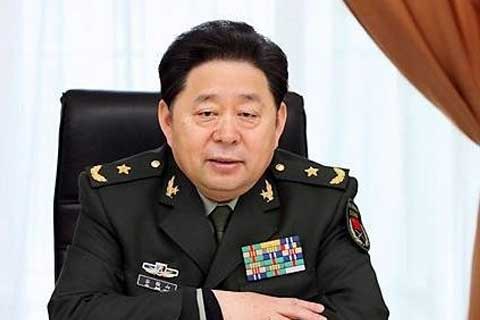 (Beijing) – More than three years after being placed under investigation, the hammer finally came down on Gu Junshan, the disgraced deputy head of the military's General Logistics Department.

Gu received a suspended death sentence from the top military court for embezzlement, bribery and abuse of power, the official Xinhua News Agency said on August 10. His military rank of lieutenant general was stripped and all his personal property was seized.