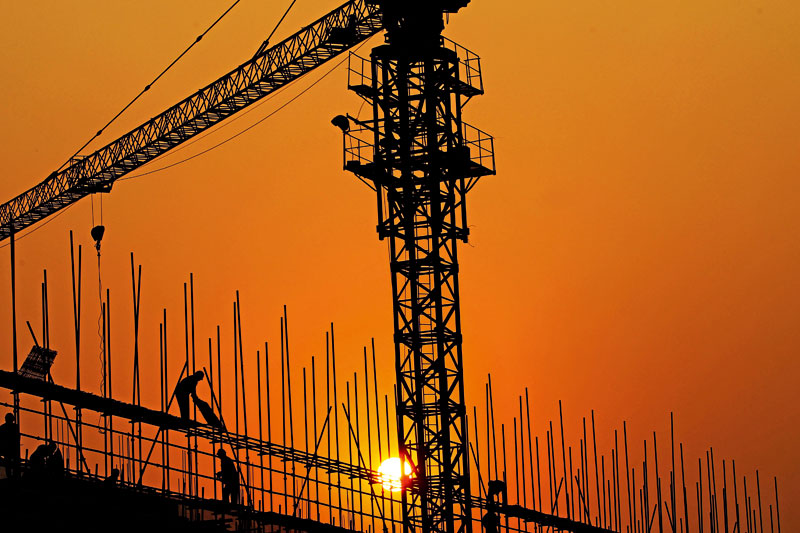 (Beijing) – The State Council has sent a bill to the legislature that would give the cabinet the power to set the levels of debt that lower levels of government can take on, a move required by the updated Budget Law.

The quotas that the State Council set for the country's 31 provinces, regions and municipalities would include debt held at the end of 2014 and new amounts that the National People's Congress approved earlier this year, Finance Minister Lou Jiwei said when explaining the proposed law to legislators on August 24.

Legislators said in March that local governments could run a total budget deficit of 500 billion yuan this year. The State Council also has the power to set various governments' deficit levels.

Lou said his ministry cooperated with other government departments to scrutinize local government debt levels as of the end of 2014. No figures have been made public.

However, he told students at Tsinghua University at the end of April that local governments owed as much as 15 trillion yuan and that the number would increase if the economy continued to go slow.

After the Standing Committee of the NPC approved the quota bill, the cabinet would set detailed debt levels for each local government, Lou said. Lower-level officials could then make borrowing plans as long as they did not exceed the quotas set for them, he said. The committee runs the legislature between full sessions.

Wang Zecai, a researcher at an institute under the Ministry of Finance, said that the quotas would stop local governments from blindly borrowing to cover their spending needs. Some lower-level governments are having difficulty increasing their incomes as the economy slows and were even unable to pay the salaries of government employees, he said.

The legislature revised the Budget Law late last year, and the changes came into effect on January 1.