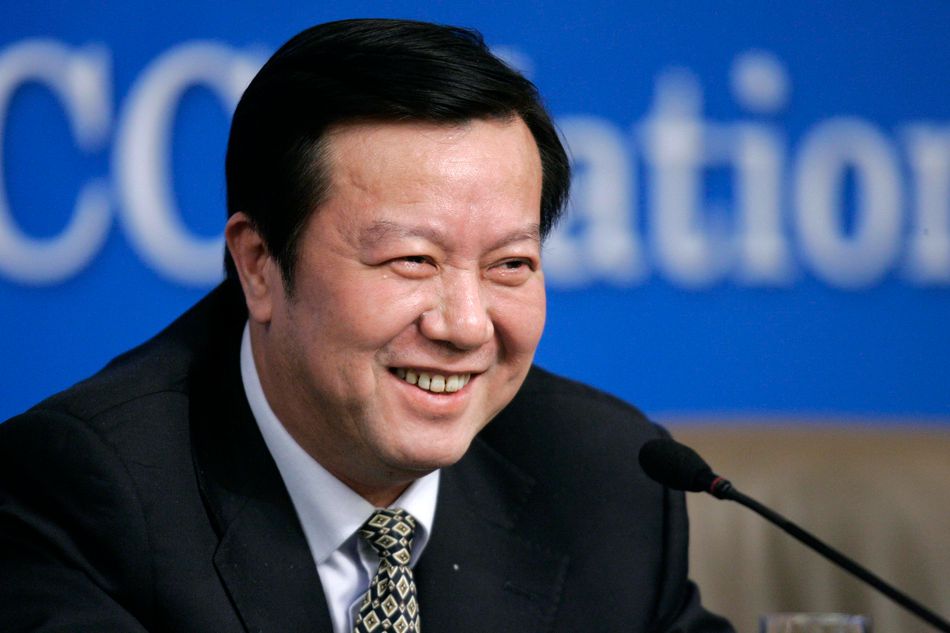 (Beijing) – A recently retired chairman of a major steelmaker is being investigated for "serious violations of discipline and the law," the Communist Party's graft-buster said on August 29 – the latest in string of apparent corruption problems at state-owned firms.

The Central Commission for Discipline Inspection (CCDI), the party's anti-corruption department, said on its website that it had started an inquiry into Deng Qilin, the former chairman of Wuhan Iron & Steel (Group) Corp. (WISCO), a state-owned conglomerate that is listed in Shanghai.

The CCDI did not provide any more details about the case.

Deng, 64, started working at WISCO in October 1975 and took over the firm in December 2004. The company announced on June 2 that he retired as chairman after the State Council, the country's cabinet, said he should step down.

A CCDI inspection team performed a check of the steelmaker's affairs from February 28 to April 30 and said on its website on March 21 that some of WISCO's executives had violated party discipline, phrasing that often means corruption. WISCO's deputy general manager, Sun Wendong, was detained in April over allegations he took bribes.

The CCDI team provided more details on its inquiry at WISCO on June 10. It said that some of the company's executives mishandled employee promotions, took bribes, failed to hold open bidding for projects and caused huge losses of state-owned assets.

Deng's relatives set up a company to sell iron ore to WISCO even after the steelmaker signed supply contracts with overseas mines, a source close to the matter said, and Deng also insisted on promoting Sun even though Sun performed poorly in his job and was linked to corruption cases.

Deng led WISCO into making overseas investments, and some of those, namely in Brazil and Canada, have run into trouble.

The party launched a major crackdown on corruption in late 2012, just after Xi Jinping took over as the party's general secretary. One of the focuses of that campaign has been state-owned enterprises (SOEs). More than 100 executives at SOEs have been investigated for graft since the start of last year, the government says.