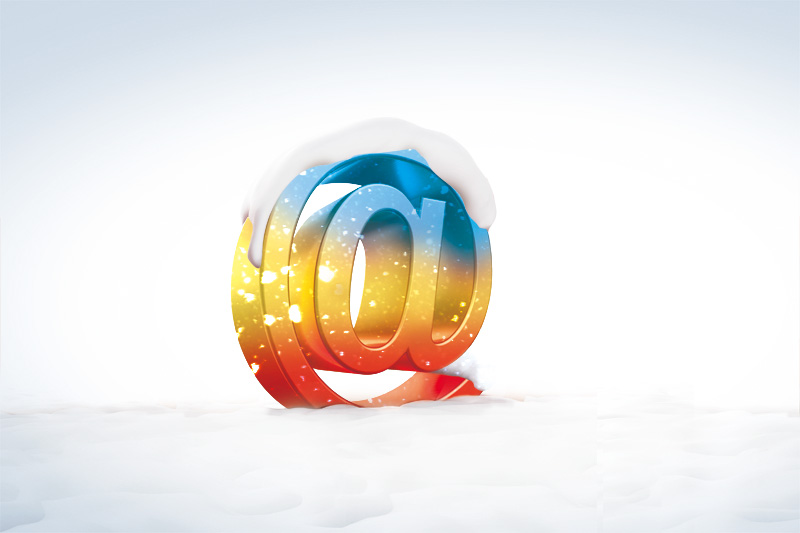 (Beijing) – The honeymoon appears to be over for once-attractive startup businesses and their eager investment partners at venture capital and private equity firms in China.

The latest stock market slump triggered a change of heart for venture capitalists and PEs, which for years poured money into a variety of startups, particularly Internet-related businesses such as offline-to-online (O2O) service providers and mobile application developers.

In the weeks since the slump started in July, investors have set their sights on new strategies.

"Every fund manager is talking about adjusting portfolios and trying to get back into cash," said Long Yu, a founding partner at Bertelsmann Asia Investments, the Beijing-based investment arm of German media giant Bertelsmann. More than ever, he said, fund managers want "to maintain liquidity."

Interest in startups has been especially low since August 24, when the Shanghai Composite Index fell 8.5 percent in step with the stock exchange's biggest one-day selloff since 2007. The plunge was contagious, as it triggered sell-offs that day on other stock markets around the world. Foreign exchange, commodity and futures traders also caught a chill.

Some 171 of 176 China-concept stocks listed on U.S. markets closed lower on August 24. Alibaba Group Holding Ltd.'s shares on the New York Stock Exchange fell to US$ 58, far from the e-commerce company's November peak of US$ 120.

In the days that followed that so-called Black Monday sell-off, the People's Bank of China rolled out interest rate cuts and other measures designed to support the stock market.

Despite the central bank's efforts, however, the market slump continued. And venture capital and private equity investors responded with ever-deeper portfolio adjustments, concluding that the financial sector's Internet-related investment frenzy had, after lasting several years, come to an end.

An executive at a consulting firm that performs due diligence said several investor-clients recently ordered him to suspend research projects after deciding to shelve investment proposals.

According to the executive, startups in general have seen their market valuations fall by more than half since this year. Some have been forced to drop fund-raising plans altogether.

"Some (investment) funds have had a hard time completing transactions since July, even after signing contracts," said Wang Ran, founder and CEO of the venture capital firm China eCapital Corp.

Indeed, some U.S. funds have gone so far as to suspend plans for investing in China for the rest of the year. "Many funds will have completed their (current round of) investing by October and new projects will be launched next year," said an employee of a U.S. investment firm who asked not to be named.

Andrew Yan, a managing partner at the PE firm SAIF Partners, said a turning point has been reached for relations between investors and investment targets in the country.

Yan expects future "investment activities" to involve only a "small group – professional investors." These are likely to focus not on hot Internet companies, he said, but new opportunities that will emerge in the wake of the stock market decline.

"Bubbles are bursting and prices are coming down," Yan said. "We have seen some good projects. But we can wait (to invest) a few months for adjustments."

Getting Out of Tech

Among the many Internet-related businesses losing favor among investors are those offering O2O services. Until recently, enthusiastic investors lined up to support freshly launched O2O companies, which aim to capitalize on consumers who order and pay for services rendered at physical storefronts, such as movie theaters and hair salons, through online mobile devices.

Investors that poured money into O2O startups started second-guessing the business model after these companies, after several years, failed to turn a profit.

Many venture capital and PE firms have already nixed O2O startups from their 2016 investment plans, said Wu Shichun, an angel investor and veteran of Internet industry investing. As a result, he said, the future looks grim for many once-attractive start-ups. "During the next two quarters, 90 percent of O2O companies will fail," Wu predicted.

Some analysts were warning that China's investment bubble might burst as early as last year, when U.S. funds started slowing their pace of investment in the country.

One such dire warning came from analyst Xu Xin, president of the PE investment firm Capital Today. In September, she said startup valuations had deviated from the company fundamentals and pointed to an impending downturn. A few weeks later, the investment bank China Renaissance Partners CEO Bao Fan warned that the bubble could burst within six months.

Yet few investors listened, a fact underscored by huge rallies on the Shanghai and Shenzhen stock markets that preceded the latest correction. Between June last year and July, the Shanghai Composite Index surged to 5,178 points from just 2,000 points. And among the biggest stock gains were Internet companies.

As increasing numbers of market players made good money on the stock market, stories of their successful initiatives encouraged more investors to pile into equities.

Wu, inspired the investment community by earning in just four years an amount 1,500 times his original 2009 investment in mobile game developer Beijing Playcrab Technology. He also made headlines in April 2014 by starting an investment firm called Plum Ventures which, to date, has given financial support to more than 100 Net-related startups.

Meanwhile, firms focusing on PE investing became the rage among investors looking to make money on Internet trends. Xie Feng, a partner at Xinfeng Venture Capital, said that as of June more than 17,000 investment firms and funds had been authorized to steer funds privately into companies they like, with tremendous results.

"More than 100,000 companies have received investments" from PE and venture capital firms, said Xie. "Even loan sharks have gotten into the private equity market."

Investor enthusiasm has also had a positive impact on market valuations for startup companies.

"Five years ago, a US$ 20 million fundraiser was seen as a huge deal," said Zeng Zhenyu, a partner with the U.S. venture capital firm DCM Ventures. "Now it has to be more than US$ 50 million."

But some observers say a lot of this frothy pricing was overblown. They argue that not every company with a gig on the Internet deserves a high valuation. The frothiness was due to the fact that "there is too much money in the market," said He Zhiqiang, chairman of Lenovo LeFund, a venture capital firm under the wings of electronics manufacturer Lenovo Group.

Some startups seeking to tap a deep well of investor enthusiasm inflated their financials to pump more money out of fundraisers. In 2011, the e-commerce company JD.com Inc. told the public that it had raised US$ 1.5 billion. But according to a 2014 prospectus for its stock market listing in New York, only US$ 961 million was raised.

The Internet video company Beijing Baofeng Technology raised market eyebrows with a US$ 15 million fundraiser last year. But company document later showed the amount was actually only US$ 6 million.

Amid questions about valuations and stock market turmoil, some startups have seen their valuations nosedive. "Project valuations have reduced by more than half, and many deals have to be renegotiated," said Wu.

But many Internet-related startups can't survive without more financial support, said one investor who has focused on O2O businesses.

A China Securities Regulatory Commission decision in July to temporarily suspend IPOs due to stock market volatility added fuel to the fire of uncertainty for startups. IPO plans have been frozen for more than 20 businesses hoping to raise money on the stock market.

Also affected were about 28 firms listed in New York and other overseas stock markets that were preparing to launch IPOs in Shanghai. Sources said that at least two of these U.S.-listed companies are reconsidering their plans to leave America.

But there's also a positive side to the latest change in investor sentiment toward startups. Long said that what's happening now can help company executives approach capital markets and fundraising more objectively in the future. They can also work harder to find qualified domestic and foreign investors.

Investors said the market turmoil is essentially a correction and far less serious than the 2008 global financial crisis or the 2000 bursting of the tech bubble. Startups that survive the latest shakeup will thus be more likely to settle at prices reflecting true, not inflated, market values.

Moreover, thanks to "government support for startups and market confidence in the Internet industry, venture capital investment will not cool down significantly," one investor said.